Although I have an earlier post talking about how whole grains, particularly wheat, is not necessarily evil – I have recently discovered myself to be sensitive to wheat. I still stand by that blog post, but do encourage you to eliminate wheat only if you 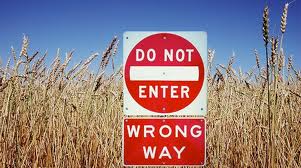 experience symptoms after eating some. I also recently wrote about how I started low FODMAP diet. After weeks of staying off foods that are high in short chain carbohydrates, I begun the reintroduction phase. There are 5 subgoups of FODMAPS: fructans, galacto-oligosaccharides (GOS), lactose, fructose, and polyols. After weeks of being symptom-free on the low FODMAP diet, I immediately noticed symptoms upon my reintroduction to fructans. And the biggest culprit – wheat. One slice of bread and I was okay. Another slice or dish containing wheat the same day or next day, and I instantly experienced stomach cramps and bloating. I couldn’t believe it. So I even re-challenged myself another two times! I definitely have a sensitivity to wheat.

Being “wheat-sensitive” is very different than being allergic to wheat. Some individuals are allergic to gluten, which is a protein found in wheat among other grains (such as rye, barley, spelt, kamut) as well as certain sauces and pre-packaged foods. When an individual has an allergy to wheat, it is most often an allergy to gluten. This condition is called celiac disease – an auto-immune disorder of the small intestine characterized by chronic inflammation where even a small ingestion of gluten causes damage to the absorptive surface of the intestine wall. Symptoms include diarrhea, weight loss, fatigue, anemia, cramps, and bloating. If gluten is not eliminated from the diet, an individual with celiac disease will have problems absorbing nutrients and can become deficient in protein, fat, carbohydrates, vitamins, and minerals.

A gluten sensitivity is different than a gluten allergy or celiac disease as there is no indication that it causes physical damage to the surface of the intestinal walls. However, upon ingestion symptoms may include as bloating, abdominal discomfort, pain, diarrhea; as well as other symptoms like headache, migraines, lethargy, and dermatitis. Individuals who are gluten sensitive can sometimes tolerate small amounts of gluten without experiencing any problems.

A wheat sensitivity is usually characterized by similar symptoms as a gluten sensitivity, but it is a less-restrictive diet as gluten is found in more foods than wheat. This being said, it can still be quite challenging as wheat is a major staple in North American diets. According to the US Department of Agriculture, the production of wheat takes up the largest area world-wise at 223 million acres compared to 168 million acres from corn! That just goes to show how much wheat is consumed on a global scale.

Although giving up wheat is challenging, it is worth it if you do experience symptoms like I do. The amount of people that are wheat-sensitive and gluten-sensitive is rising. If you are one of them, there are luckily more and more wheat- and gluten- free breads, baked goods, and crackers out on the market. But it’s also a good excuse to try out some new recipes! Try this wheat- and gluten-free muffin recipe below. It was given to me by a client in Vancouver who recently had to eliminate gluten from her diet… and it is delicious! 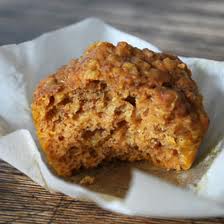 optional:  raisins, chocolate chips, chopped pecans, or all of the above J

In a medium bowl, sift together flours, baking soda, baking powder and cinnamon; set aside. 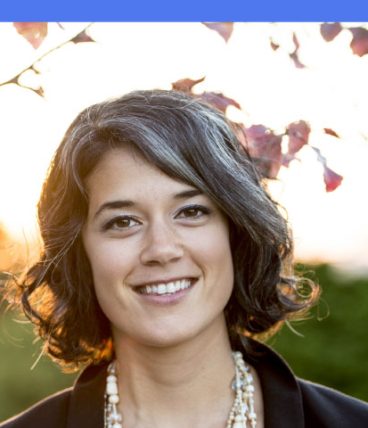