Suffering from digestive health conditions can be overwhelming and feel like a never-ending challenge. There is no need to suffer in isolation. Growing up with IBS myself, I understand some of the frustrations you may be experiencing. My success with managing my own symptoms through diet and lifestyle is what motivated me to become a dietitian. I have since gained tremendous experience working with clients with various digestive health conditions and symptoms, and have worked closely with gastroenterologists. There is a method to the madness of managing many gastrointestinal issues, let me be your guide on the nutrition side.

Digestive health conditions that I can help you manage include:

Developed by researchers at Monash University, the low FODMAP diet is a type of elimination diet that temporarily eliminates foods high in specific short chain carbohydrates and sugar alcohols (the “FODMAPs”) that, in certain individuals, may be poorly absorbed into the intestines and rapidly fermented by bacteria that live there, pulling more water into the gut which produces gas, bloating, abdominal discomfort or pain, and changes in bowel movements. FODMAP is an acronym that stands for fermentable oligosaccharides, disaccharides, monosaccharides, and polyols. This diet has been shown to be effective in 75% of individuals with IBS. Due to its complexity, it is recommended that the low FODMAP diet be directed by a dietitian specializing in the area for a better chance of it working for you.

The low FODMAP diet is not a lifelong diet! In fact, many of the high FODMAP foods are prebiotics and beneficial to gut health. Therefore, after 2-6 weeks of following the low FODMAP diet in its entirety, it is important to reintroduce each subgroup of FODMAP systematically to pinpoint which FODMAPs are making your symptoms worse (if any). Only problem foods identified using this strategy should be limited moving forward.

Are you an athlete that suffers from IBS or gastrointestinal distress while you train (bloating, gas, stomach discomfort, urgency, and/or changes in bowel movements)?

The low FODMAP diet has been well researched and shown to reduce symptoms in individuals with IBS and/or those suffering from functional gut symptoms (bloating, gas, stomach discomfort, changes in bowel movements). Even more exciting for endurance athletes is that this dietary approach may be effective at reducing gastrointestinal symptoms during activity, as shown in recent research such as this study where gastrointestinal symptoms were reduced in runners when fed a low FODMAP diet for 6 days compared to a high FODMAP diet for the same amount of time.

How can I help you…

Whether you are an athlete that suffers from gastrointestinal distress during training and/or competition; an active individual who wants to suffer less during your daily activities or weekend adventures; or simply someone who is tired of experiencing stomach issues regularly- let me be your guide!

We can start with a regular nutrition assessment including a description and history of any digestive health symptoms or conditions you have, then determine which dietary approach is right for you. We will consider the low FODMAP diet if it seems to be the right fit, among other things.

With over 10 years of experience using the low FODMAP approach to help clients, I would be happy to guide you through whichever path we deem best for you to achieve your best health and performance. 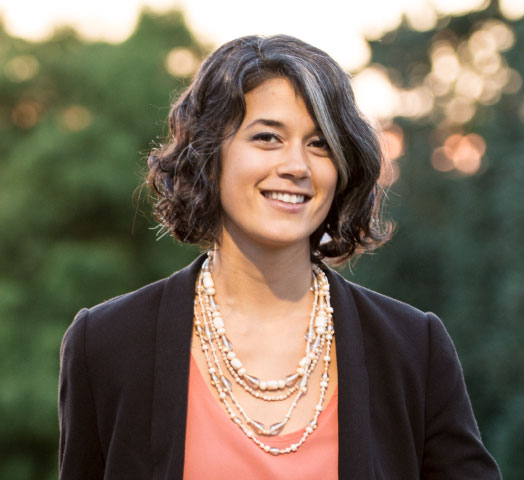